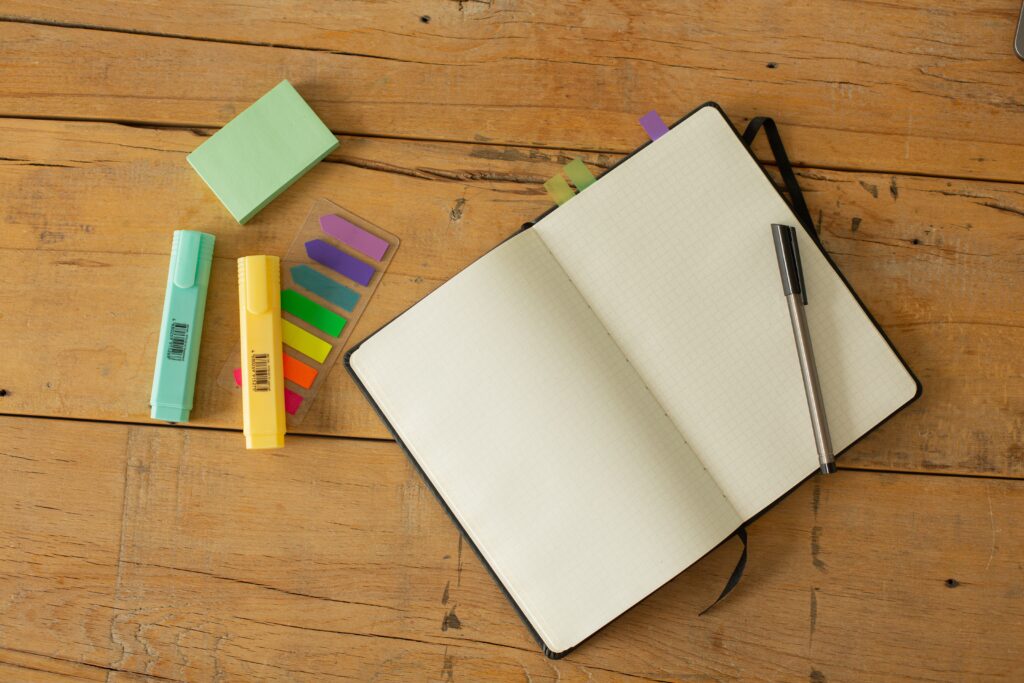 Executive function is the process that allows us to organize, prioritize, and analyze. ADHD and other neurobiological problems can inhibit a person’s ability to do these seemingly normal tasks due to an abnormal dopamine level in their frontal lobe. Children with ADHD can struggle with organizing or remembering which books or supplies they’ll need for […]

Attention Deficit Hyperactivity Disorder (ADHD), is a neurodevelopmental disorder characterized by inattention, impulsivity, hyperactivity and inappropriate age behaviors. ADHD has been portrayed as a behavior problem mostly in boys. It was thought that the child was being hyper or not listening. We now know that it is just as common in girls and the main […]

What is Executive Function? 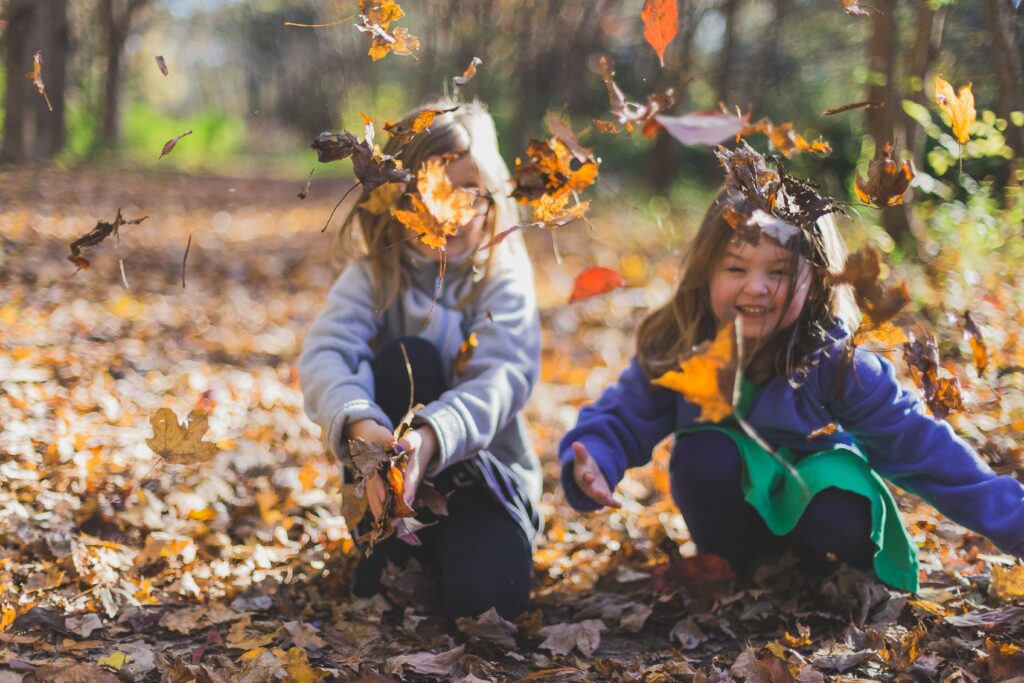 What is Executive Function? Executive function is the cognitive skills that help us make decisions, prioritize tasks, organize thoughts and activities, and manage time efficiently. People with executive dysfunction typically struggle with these things, and sometimes don’t complete tasks at all, they can easily misplace items, materials or prioritize the wrong things; it’s also easy […] 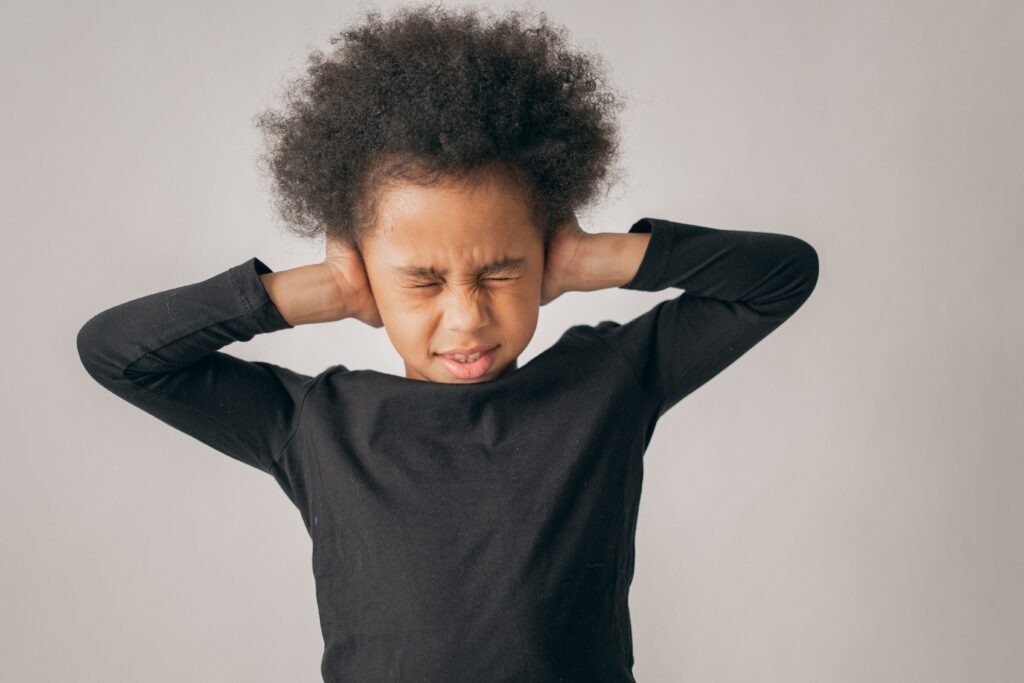 Auditory processing disorder (APD) happens when your ears and brain don’t sync properly. This can cause an array of challenges. People with APD often struggle with auditory discrminiation, which is the ability to recognize, compare and distinguish between distinct and separate sounds. APD can make it difficult to remember what you’ve heard and recall sequences […] 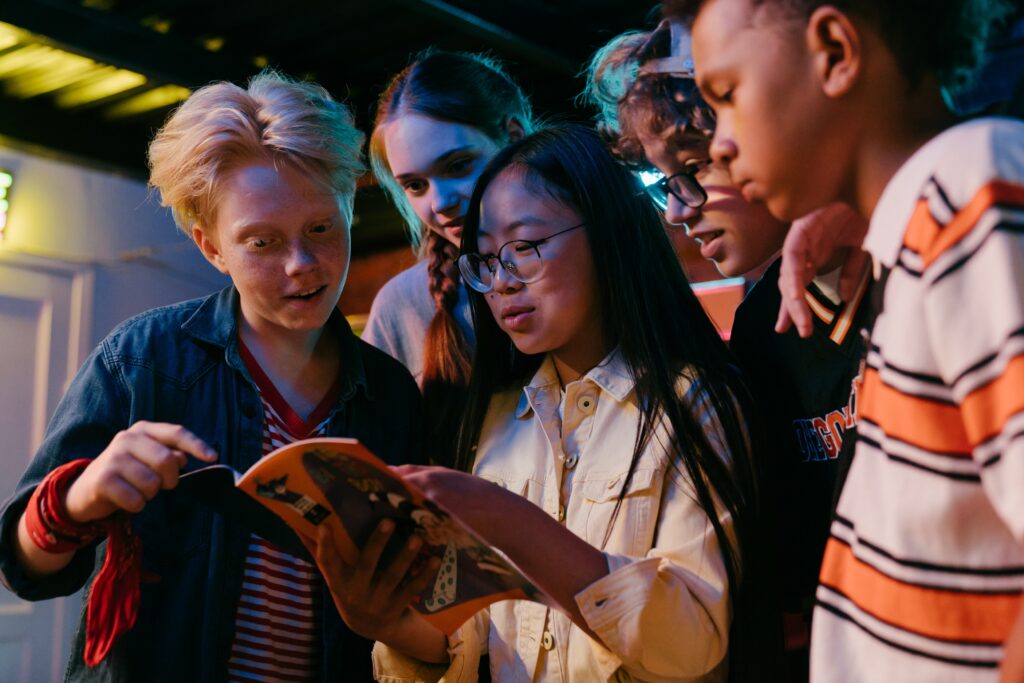 Having ADHD can be a struggle for some kids, mostly when it comes to interacting with other children. They may be labeled too loud, bossy, annoying, or spacey. Kids with ADHD can be the kindest, most loving kids on the planet, but their classmates may have a hard time relating, or looking past the “noise” […]